The Evolution of the Spanish Property Market - Marbella Dream Living

The Evolution of the Spanish Property Market

The Evolution of the Spanish Property Market

One thing is for sure, the Spanish Property Market is back on its feet! But what happened in the last 10 years?

We’ve made it easy for you and created this awesome infographic so you can see where we are today and where we’ve come from!

The property market is at a standstill

Unfinished developments are left dead on the Costa del Sol

Currency markets are at its lowest point ever recorded

The stock market is at its lowest point

The majority of property buyers disappear

Repossessions are now SOLD OUT, banks have sold the majority of their best properties. Some 80% below their original value

Bankrupt unfinished developments are  now being sold by the banks to hedge funds and big private investors, mostly from the USA

2014 – Buyers confidence on the increase

Some markets pick up again along with the currency exchange

New products on the Costa del Sol are coming on the market. Unfinished developments are being completely refurbished to be launched soon at incredible prices

New nationalities are buying on the Costa del Sol. The Scandinavian and Francophile markets take a leap as the biggest buyers leaving the UK in third place

Out with the old, in with the new. Brand new developments are launched and sold in a matter of just a few weeks

Normality resumes, the best repossessed unfurnished developments are sold out with just a few units remaining

Confidence recovery – For the first time in 10 years, vendors negotiate less and some increase the asking price

It’s been 9 years! Off-plan is back offering modern contemporary properties at unbelievably high quality and standards

The market has returned and is flourishing! Property prices are reasonable and make for great investment.

To learn more about properties available for sale on the Costa del So, give me a call, I am happy to chat!

Leave a reply Click here to cancel the reply 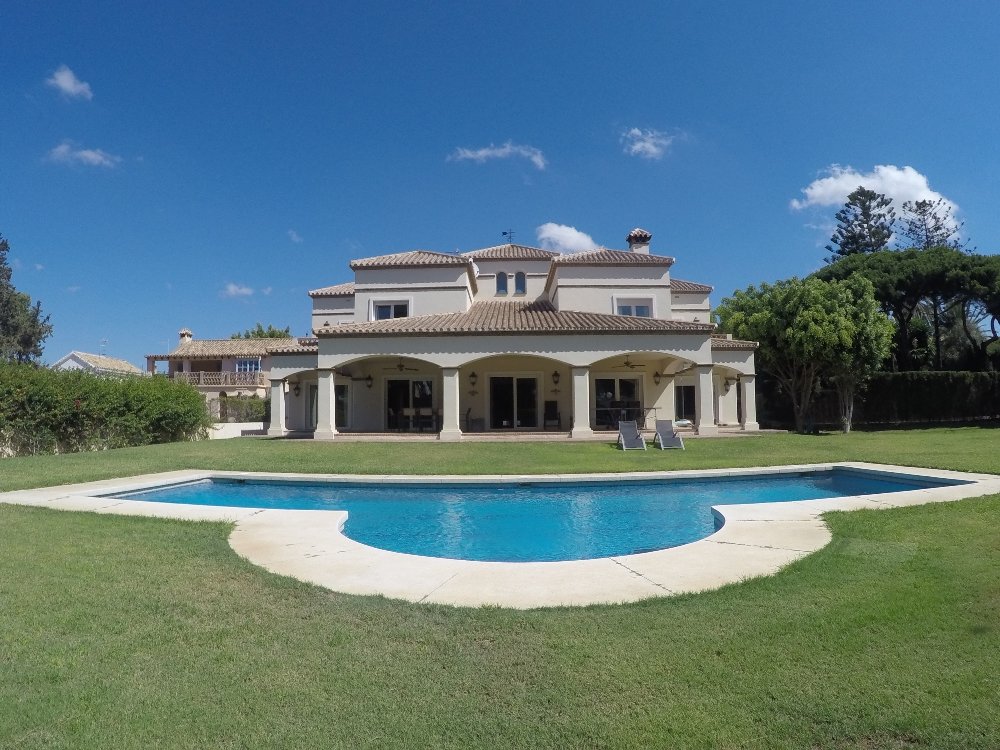 Villa for sale in Marbella, Artola 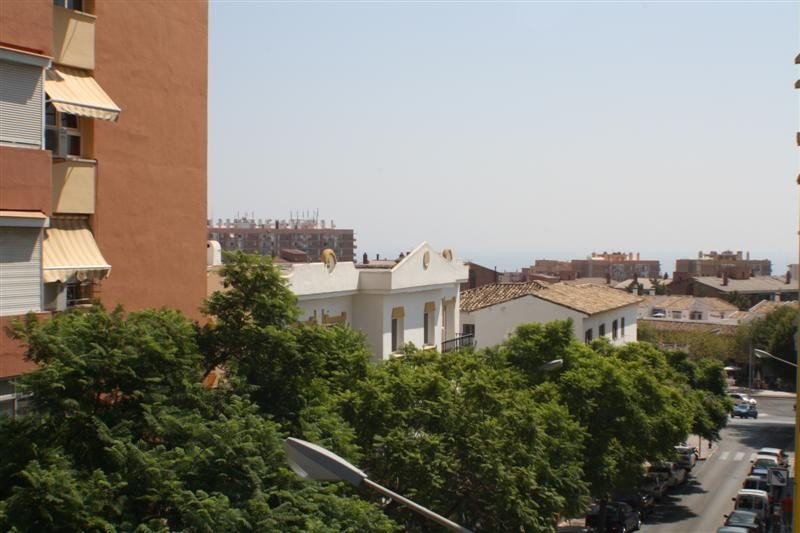 Apartment for sale in San Roque 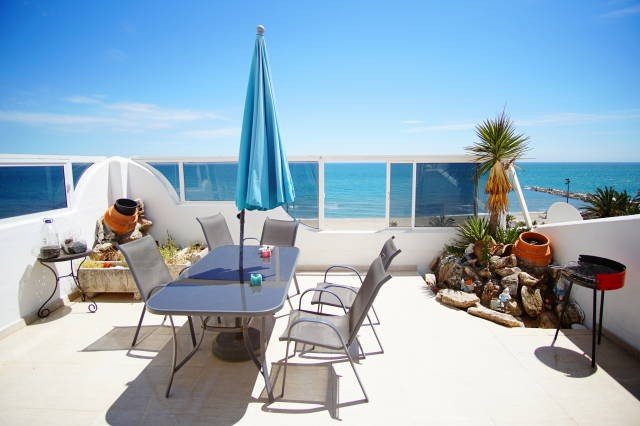 Penthouse for sale in Fuengirola 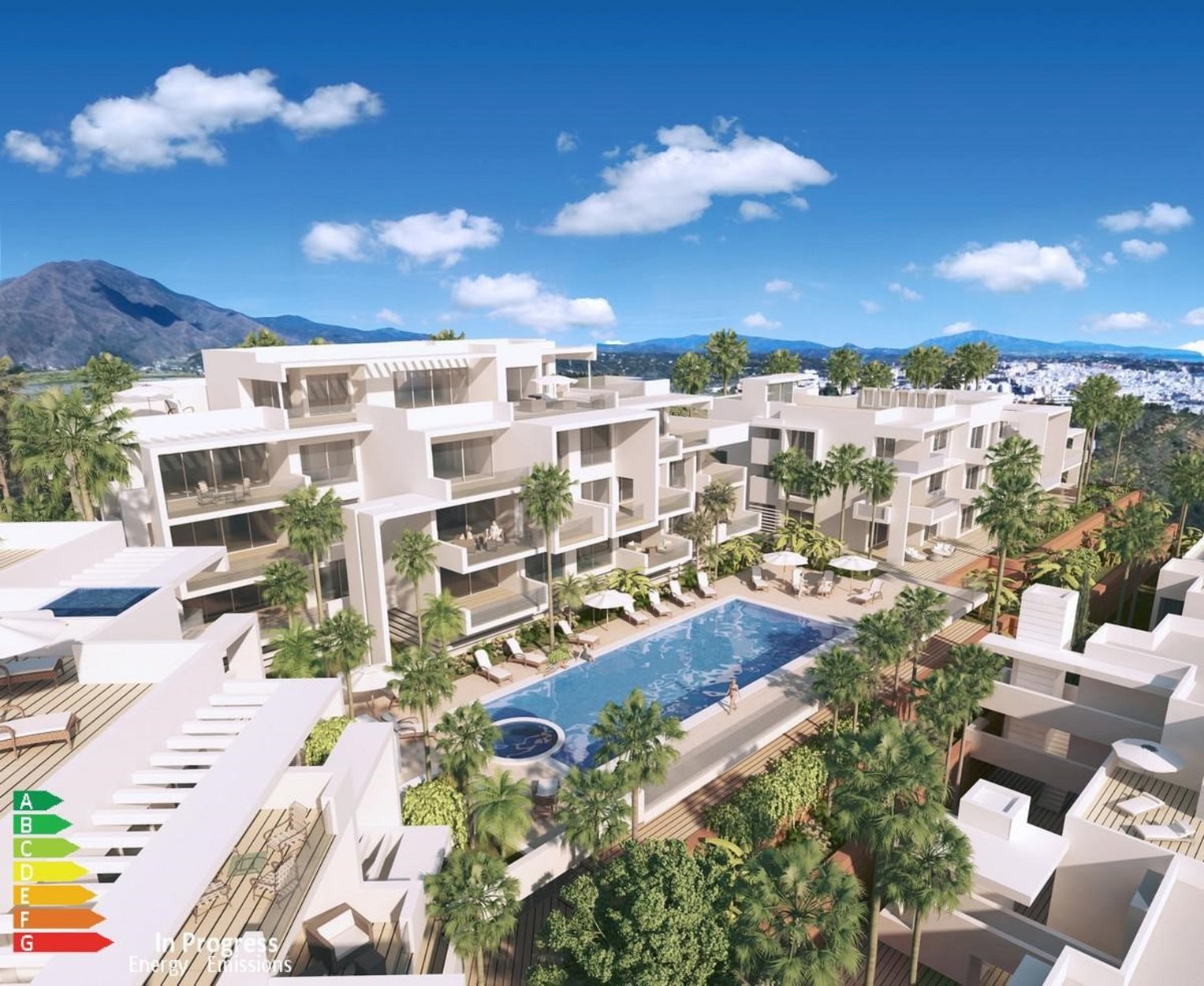 Apartment for sale in Mijas, The Suites la Cala 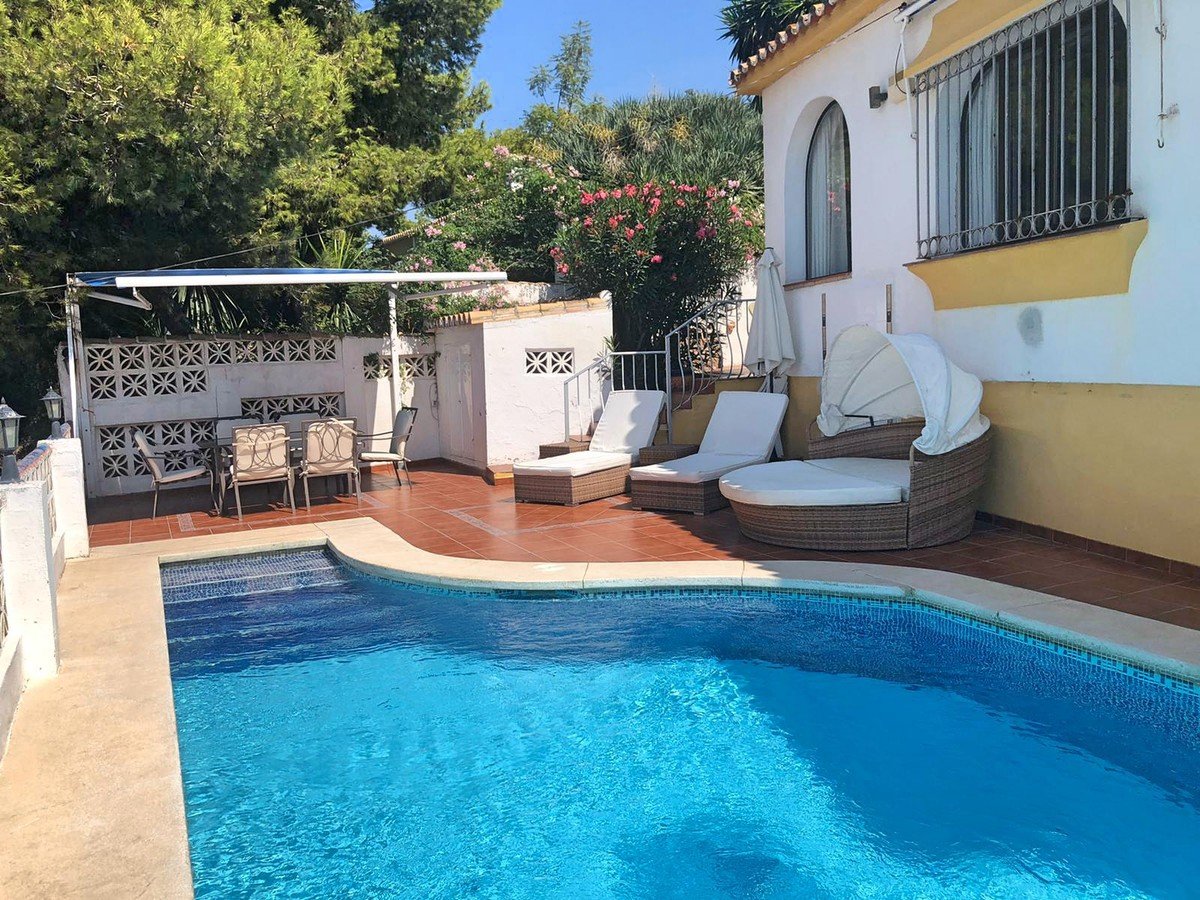 Penthouse for sale in Benahavis 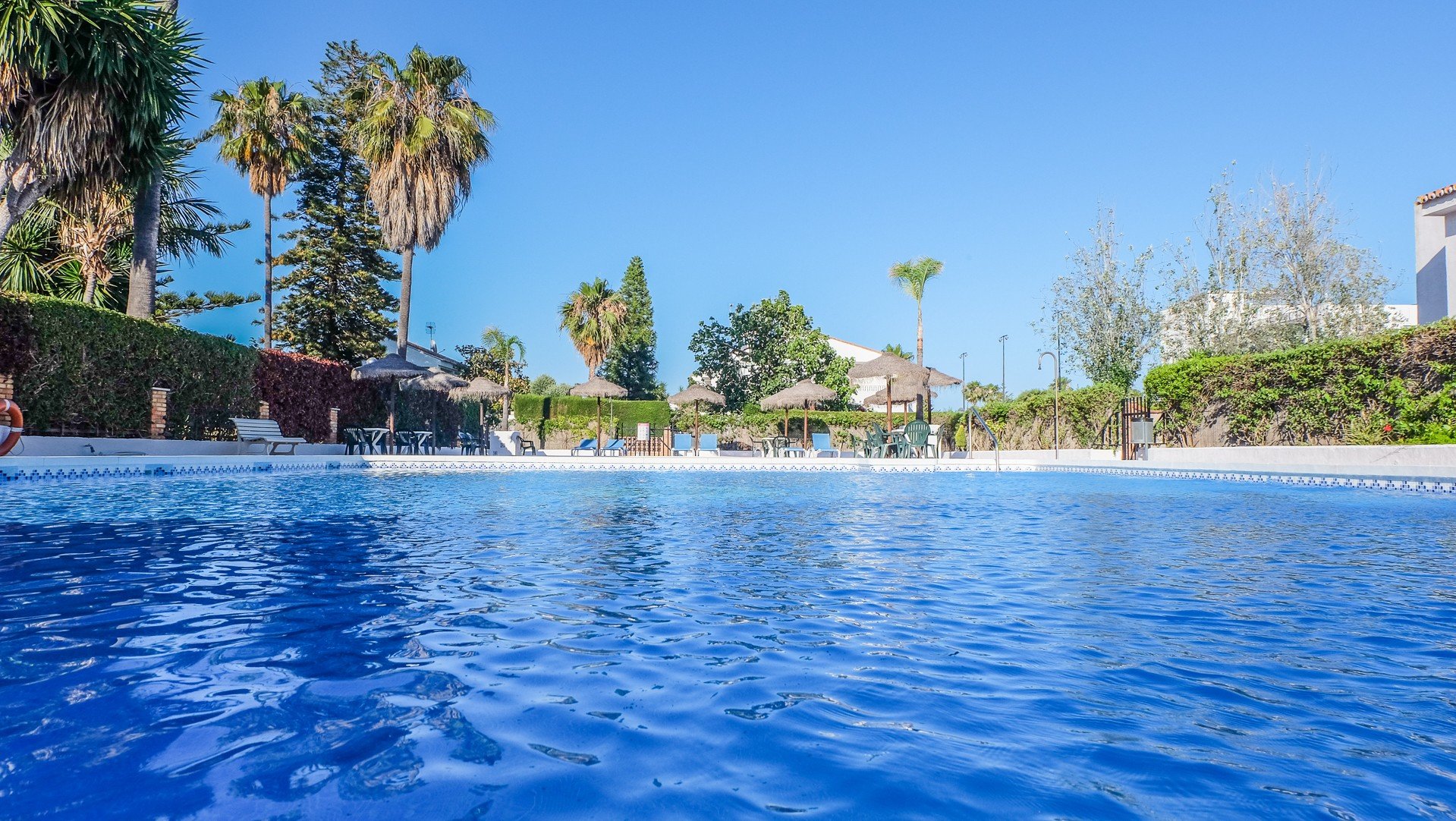 Villa for sale in Chilches

Villa for sale in Benijofar

Villa for sale in Rojales